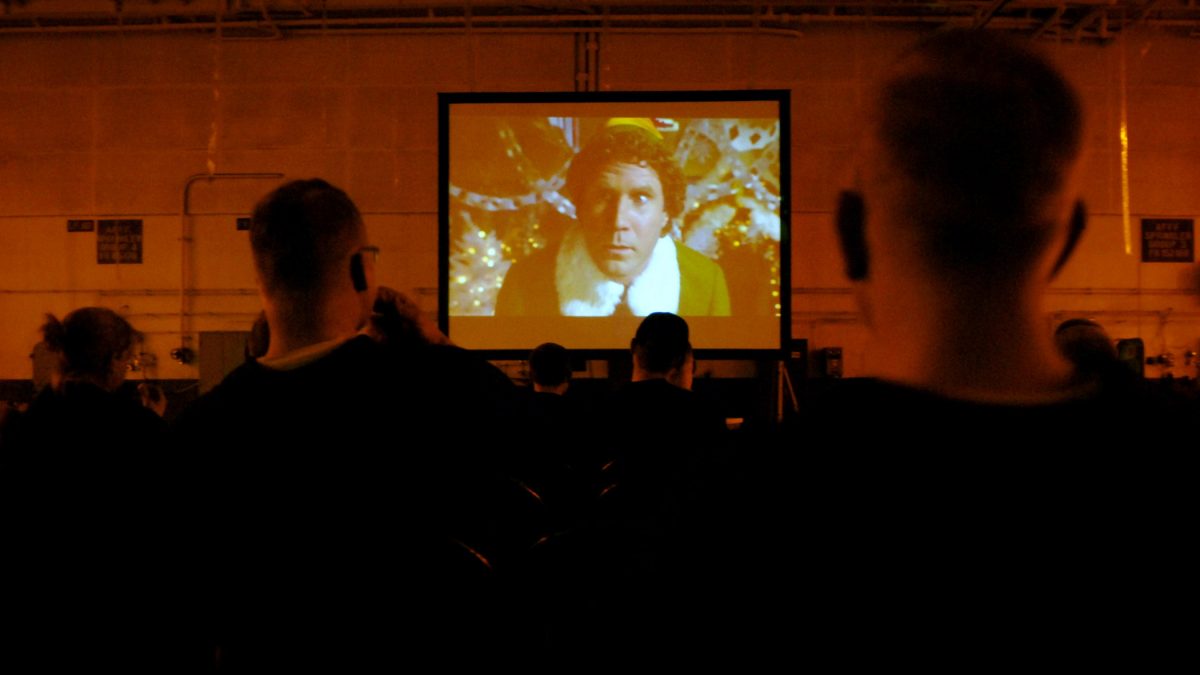 Most of us short film buffs are tired of watching the same old crap that Hollywood churns out every year.

We want our movies to have substance and to entertain our more developed minds.

The thought of seeing yet another superhero flick, where some reluctant person discovers that they have gained special powers, getting their asses kicked by an intergalactic alien before finally saving the galaxy is off-putting, to say the least.

The average short movie fan is someone who loves to take a chance to discover new things as well as a person who enjoys all the different ways that filmmakers explore this art form.

In the past, us short movie lovers have been penalized by the sheer difficulty of being able to get access to the films that we want to see.

Thanks to the advent of short video on demand streaming sites, we are now all able to indulge our love for short movies from our very own homes.

If you are wondering where you can find all the latest and greatest short movies then you have come to the right place.

Fortunately, thanks to the hard work and dedication from a group of passionate short film buffs, there is now a short movie on demand site where you can get your fix.

The day that frustrated short movie maker Sami Arpa teamed up with data engineer Vassilis Kalofolias was a great day for short film.

It was not long before the pair had come up with the idea of creating a dedicated short-film-on-demand platform that would allow audiences worldwide access to the short movies that they were desperate to see.

It has been a year and a half since the launch of Sofy.tv.

The platform has gone from strength to strength and continues to amass audiences from all over the world.

The site now has members from all over Europe, The United States, Canada, India, The Middle East, Asia, as well as Australia and New Zealand.

Fortunately, the platform’s content is equally as culturally diverse as its user base.

Sofy.tv’s movie catalog includes films from all over the world.

To date, the platform’s catalog totals more than 1000 short movies and counting. Every week, the team behind Sofy.tv add numerous new films to the sites rapidly expanding film catalog.

The great news for all of you who are frustrated by sites such as YouTube and Vimeo, Sofy.tv only hosts high-quality videos and does not feature any ads whatsoever.

For all of us short movie fans who are sick of having our short films interrupted by advertisements, the $5.99 per month membership fee is a very small price to pay.

Perhaps the best thing about Sofy.tv is that all its films are vetted by the platform’s management to ensure that they are only the highest quality movies available.

While some movies might not be to everyone’s tastes, they do reflect the best artistry that contemporary short filmmakers have to offer.

Many of the shorts are award-winning and have delighted audiences at all the top international film festivals over the last decade.

It is even possible to find Sofy.tv’s co-creator, director Sami Arpa’s two short movies, Escape and The Patters on the platform. Why Sofy.tv And Not Somewhere Else?

When you become a member of Sofy.tv, you are not only getting access to more than 1000 excellent short films, you are also helping to fuel a revolution in short movies.

This model allows the creators of Sofy.tv to fulfill their pledge to create a healthy film industry where more and more filmmakers can get access to the funding for they need as well as guaranteed distribution.

Another reason is the popularity of the platform among its users – Watch Short Films Online.

Sofy.tv’s users report being exceptionally satisfied with the platforms user interface as well as its ease of use.

The platform contains a unique AI-driven movie recommendation system that is able to give incredibly accurate film recommendations to its users.

Recently, Sofy.tv’s interface has been updated to include a page to allow its users to defining exactly what they want in a movie.

The site’s “My Recipe” page allows users to set the exact proportions of comedy, horror, drama, action, romance, SCI-Fi, as well as preferred movie length, that they want to see.

These preferences are there matched to films in its catalog which have already been dissected for their ingredients by Sofy.tv’s movie ingredients software.

With more films than ever, there’s never been a better time to join the Sofy.tv short movie revolution.

If you wish to check out just how great Sofy.tv really is, head to the site and start your free 30-day trial today.

Thanks for supporting short films.